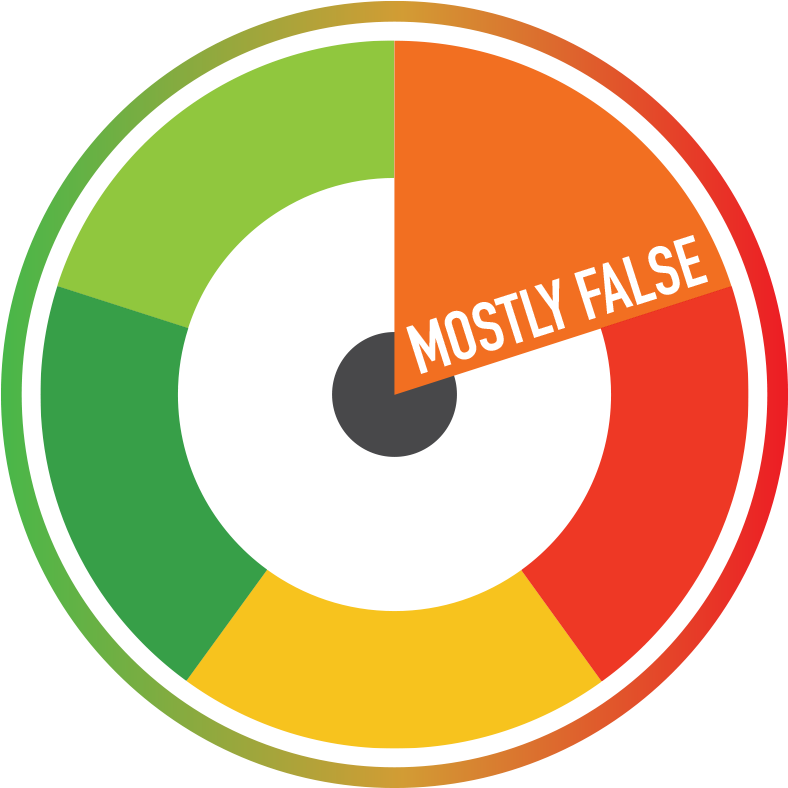 The Internal Market Bill passed its third reading on September, the 30th, at the House of Commons, and still has to go through the House of Lords. This Bill aims to ensure a barrier-free trade between England, Northern Ireland, Scotland and Wales after December, 31st, 2020 (end of Brexit transition period). The Conservative party tweeted on September, 29th, that this Bill «guarantees seamless trade between the home nations of the UK. » They also went on, claiming that « Labour voted to side with the EU once again. » This specific Bill poses a legal challenge.

In the UK each nation has some leverage over policy-making, such as agriculture. The Internal Market Bill ensures that common rules are applied throughout the kingdom so that all four nations are not limited by regulations determined by devolved governments, and free movement of goods is guaranteed. On some points, it goes against the Withdrawal Agreement that regulates the divorce between the UK and the EU, which came into force on January, 31st, 2020. The UK is currently making a one-sided decision that could jeopardise negotiations with the Union.

What is at stake?

One of the main issues with the Bill is the situation between the Republic of Ireland and Northern Ireland. The UK, as well as the EU, rejected a hard border solution, that could reignite a longstanding conflict. The UK and the EU finally agreed on border checks at Northern Irish ports. This was a solution that Boris Johnson was at first reluctant to accept.

According to the Bill, Northern Ireland will remain part of the UK’s customs territory. Free deals signed between the UK and another country would also include Northern Irish goods. However, the nation would have to follow some EU rules to guarantee goods to move freely into the Republic.

Some goods moving to Northern Ireland from the rest of the UK could be checked on. Also, checks at the Republic border could increase – a situation unwanted by both the EU and the UK.

Could this bill be implemented?

Policy minister Kit Malthouse admitted that this bill could « in theory » break international law. This could be considered as a breach of article 4 of the Withdrawal Agreement (both the agreement and any EU law applying to the UK under the agreement should have the same effect as it has in EU member states). The UK isn’t allowed to override this, as international law prevails on national law. This Bill poses a real legal challenge that could cost the UK financial penalties or even lead the EU to take legal actions.

If the Bill passes as such, there is a serious possibility of dispute between the EU and the UK regarding their future relationship, as the transition period is coming to an end on December, 31st.

We have to keep in mind that 51% of British imports and 43% of its exports are done with the EU. Due to this dependence, it is unlikely that the UK economy could thrive without the EU. The solution for the Brits would be to conclude trade deals with China or the United States, but no such agreements have been carried out, and it could be more and more complicated if the UK has a reputation for breaking its promises.

There is too much uncertainty to prove if this Bill could be implemented in a way that a seamless trade would be ensured. But right now, it is very unlikely.

Mostly false : The Brexit isn’t a “cooperation between sovereign equals”