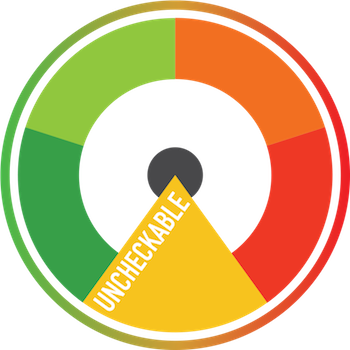 To justify the controversial Internal Market Bill, the British government claims its right to sovereignty: a way to set the country on equal footing with the European Union as Brexit approaches.

The Brexit episode starts again ! British Prime minister, Boris Johnson defended his intention to partially contravene the Brexit deal in a text published in the Daily Telegraph, on September 12th.

However, a month ago, the Cabinet Office – Cabinet of the United Kingdom responsible for supporting the Prime Minister – tweeted about the future relationship between the United Kingdom and the European Union, hoping it would be based on mutual respect as “sovereign equals”.

This term has been frequently used by the British government. But can both the UK and the EU be considered as “sovereign equals”?

According to the Collins Dictionary, “a sovereign state or country is independent and not under the authority of any other country”. On this definition, and without considering questions of balance of power, both are sovereign inside their borders.

Actually there is no authority dictating the EU policies from above. The Union, like a State, has its own political autonomy. The Commission puts forward bills to a Parliament voted by European citizens. The Council of the EU then votes to ratify the bill or not.

On January 1st 2021 the United Kingdom will have fully left the EU institutions. There will be negotiations around a trade agreement. And the UK will have all the latitude to accept, or not, the conditions asked by its future partner. Even though the European organisation will weigh more during the talks, the British will be able to choose.

Despite political opposition, the UK and the EU are not constituted in the same way: one is a State, the other an organization of States. In that case, the definition of “national sovereignty” is more specific : “National sovereignty legitimizes the representation of the people by an elected legislative body with real autonomy in decision-making”.

The term of “sovereign equals” is uncheckable. The competences that come into play to meet an « exact or inaccurate equality » may be interpreted differently in different ideologies and viewpoints. Furthermore, the term “sovereignty” is a factor of debate in the drafting of its definition among experts.

For the moment, the UK is not equal in sovereignty with the European Union. The EU has filed an appeal to counter the Prime Minister’s about-turn.