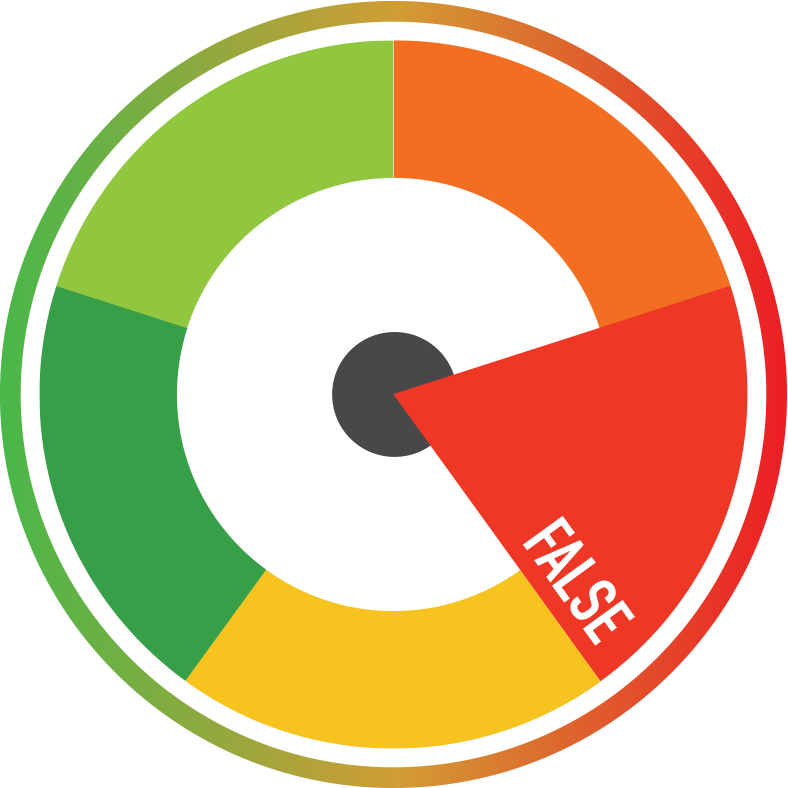 The claim : “With its new migration pact, the EU implements quietly a project of massive migration from Third World countries towards a supposedly rich Europe”. Marine Le Pen 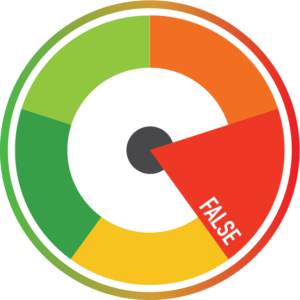 Marine Le Pen, the leader of the far right Rassemblement National party, says Europ’s new migration pact will make illegal immigration legal, and that this immigration will replace people who today don’t believe in Europe. We’ll show how this assertion is false and not based on facts at all. The opposite actually : it is going to reinforce the borders.

What really changes with this new migration pact, is the involvement of European countries that are anti-immigration such as Poland, Hungary, Austria. These EU members have been really reluctant to host migrants. Instead of having to meet quotas, they will now be able to contribute in other ways to migration policies. They will now have to contribute by either helping with logistical and financial help at the European borders, either returning migrants who don’t qualify for asylum.

As underlined by Clément Beaune, France’s Secretary of European Affairs, in his Twitter response to Marine Le Pen, this new involvement from countries that have always opposed immigration, will accelerate the asylum application process. Which is not equivalent to a massive invasion, but rather, as he says, a basic constitutional right, for people who really need to be welcome.

However, this new financial help will participate in reinforcing European borders, which only means a harder process for immigrants. That is exactly the opposite of Le Pen’s point.

However, to some NGOs and Human Rights advocates, this new pact just replaces the Dublin Regulation and disrespects some basic human rights. « By proposing ‘return sponsorship’ as an alternative to genuine relocation, the EU Commission makes an insult to the principle of solidarity, by actually deputising returns to countries that reject solidarity, » tweeted Human Rights Watch’s Philippe Dam. With a “pre-entry” screening, a process for all people who arrive at EU borders irregularly, the EU entrance seems to become harder and stricter.

Lots to digest in @EU_Commission's #MigrationPact. It's over 300 pages of policy papers and legal proposals. But a couple of quick reactions in the thread below 👇👇https://t.co/zjChX63MG0 pic.twitter.com/O0Mgfc1MUH

Over 70 migration and human rights NGOs from all over Europe just published an in-depth report analyzing the pact, noting that “instead of offering a fresh start, the pact risks exacerbating returns as well as deterrence, containment and externalisation”. A vision far from Marine Le Pen’s massive migration fear.

Not quiet, but open on the political public stage

When the Rassemblement National’s leader says “the EU implements quietly a project of massive migration”, she also ignores the huge amount of work the European Commission has done to communicate about this “New Pact on Migration and Asylum”. It has been talked of in the media, and was introduced in the 2019-2024 European priorities…

To conclude, Marine Le Pen’s affirmation that the EU commission is « quietly implementing a migration pact that will produce a massive immigration wave from Third World countries » is totally false. This new pact has been publicly discussed and communicated broadly. And it induces no weakening of the European immigration policy, rather the opposite.

False: « With that Migration and asylum pact, The European Union implements a project of great migrations from third-world countries to the supposedly rich EU »